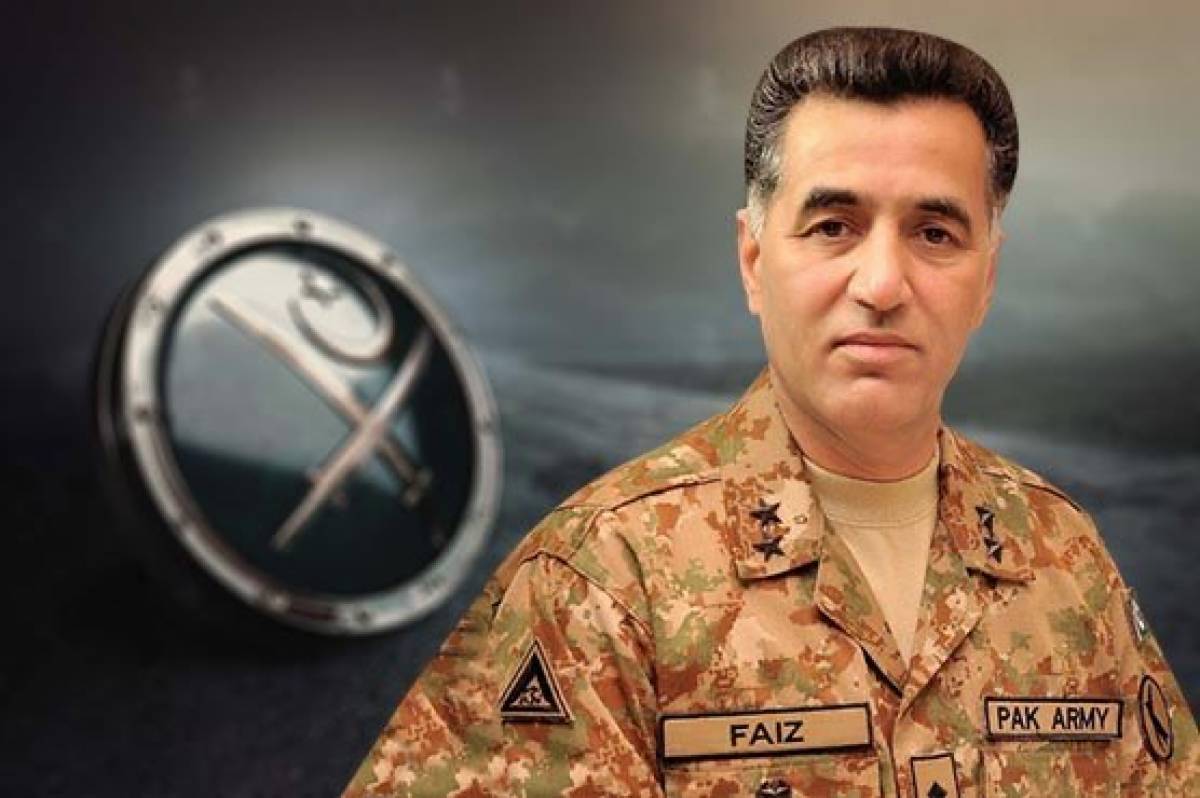 ISLAMABAD: A day before the change in command at the army’s General Headquarters (GHQ), Bahawalpur corps commander and former director-general of the Inter-Service Intelligence (ISI) Lieutenant-General Faiz Hamid opted to seek early retirement and sent his resignation to the high command, DawnNewsTV reported on Monday while quoting unnamed sources.
The channel also reported that the authorities had already accepted his resignation ahead of the new postings, expected to take place after taking over the charge of Chief of Army Staff Gen Asim Munir today (Tuesday).
There was no official confirmation from Inter-Services Public Relations (ISPR) regarding the development, but the reports seem be credible as neither the ISPR nor Gen Hamid himself has came out with a denial.
One of the media outlets reported the development while quoting “family sources”.
Gen Faiz was among the six senior-most generals whose name was included by GHQ in the list of potential candidates for the two top military offices, sent to Prime Minister Shehbaz Sharif for approval last week.
Before assuming charge as Bahawalpur corps commander, Gen Hameed had worked on the same position in Peshawar. He had been the target of criticism from PML-N supreme leader Nawaz Sharif and his daughter Maryam Nawaz for allegedly having a role in their convictions and for backing the previous set-up under PTI.
There were also reports that Chief of General Staff Lt-Gen Azhar Abbas, whose name was also on the list, had also decided to resign from the office.
Both officers were set to retire in April 2023.