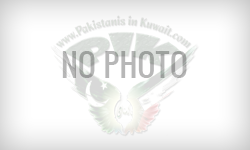 Braidy Industries has appointed Julio Ramirez to the position of Chief Financial Officer. Ramirez brings experience as a former founder, CEO and CFO, driving corporate, financial and digital strategy and performance for a number of diverse Fortune 500 companies, including The Hackett Group, Molson Coors Brewing Company, Summit Materials and The Freeman Company. Ramirez also served as an audit partner at KPMG for 15 years, and was a U.S. Army Captain. Ramirez will report directly to Braidy Industries CEO Craig Bouchard.

At Veloxint, Major General Kevin McNeely (Ret.) joins as Chief Operations Officer. McNeely brings over two decades of experience in government, personnel management and policy and process development, as well as thirty-eight years of military service to the position. He previously served as Director of Manpower and Personnel at the National Guard Bureau, Assistant to the Chairman for National Guard Matters, Deputy Director of Strategy, Policy and Programming for the U.S. European Command and Director of Strategy, Policy and International Affairs at the National Guard Bureau. McNeely will report directly to Veloxint CEO Dr. Alan Lund.

Dr. Phoebe Kwan is assuming the role of Chief Commercial Officer at Veloxint, bringing expertise in strategic positioning and development of high-performance materials across a range of industries, including technology, medicine and energy. Dr. Kwan has held executive leadership roles in product management, marketing, business development and external corporate venturing at both early-stage startups and Fortune 500 companies, and holds a PhD in Chemistry from the Massachusetts Institute of Technology. Kwan will report directly to Veloxint CEO Dr. Alan Lund.

Of the developments, Craig Bouchard, Chief Executive Officer of Braidy Industries said, “A company is only as good as its people and its community. We are only as great as our culture. To lead the rebuild of Appalachia is a challenge and a true responsibility. We will succeed because great people want to join us and make a difference.”

Braidy Industries is a future-leaning advanced manufacturer of metals for the global transportation and defense industries. The company’s first project, the Phase I construction of a greenfield aluminum rolling mill at EastPark Industrial Center in Ashland, Kentucky, will position the company as the low-cost provider of 300,000 annual tons of production-ready series 5000, 6000 and 7000 aluminum sheet and plate for the automotive and aerospace industries. 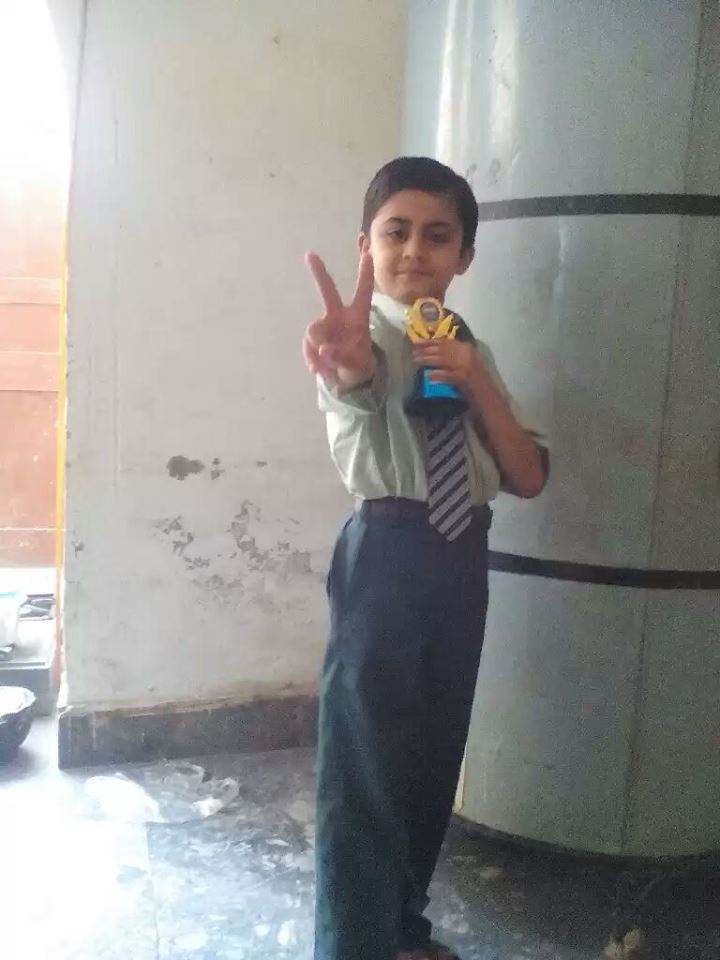