15539 Driving licenses issued in a month through machines 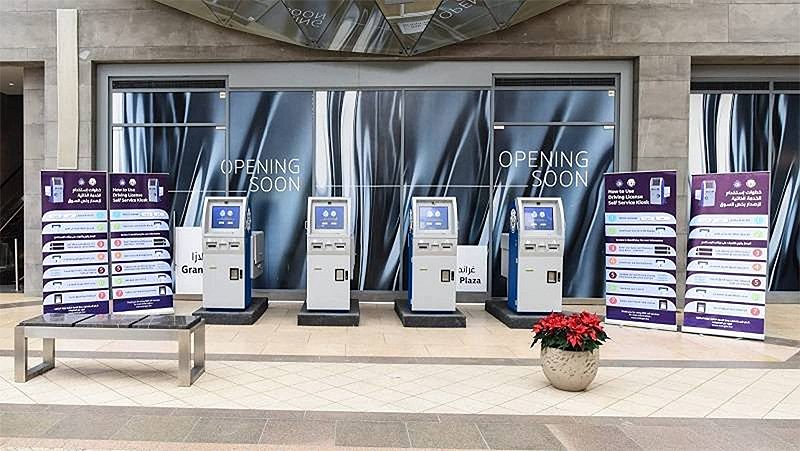 KUWAIT CITY, Dec 18: The Ministry of Interior announced that 15539 driving licenses have been renewed “online” since the service was launched on November 18 reports Al Qabas