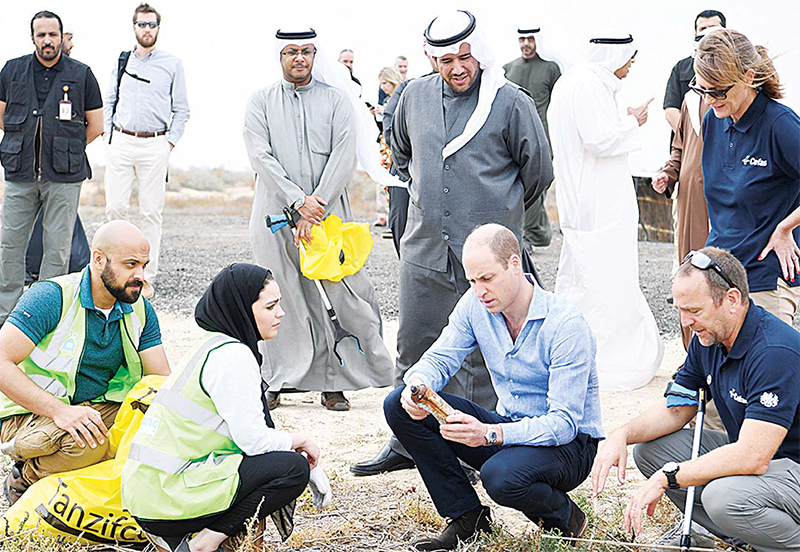 KUWAIT CITY, Dec 2: Prince William, Duke of Cambridge, on Monday paid a visit to Al-Jahra Nature Reserve. Prince William was hosted by Director General of the Environment Public Authority (EPA) Sheikh Abdullah Ahmad Al- Hamoud Al-Sabah. He also had a tour in the reserve where he was briefed on the wildlife and plants. 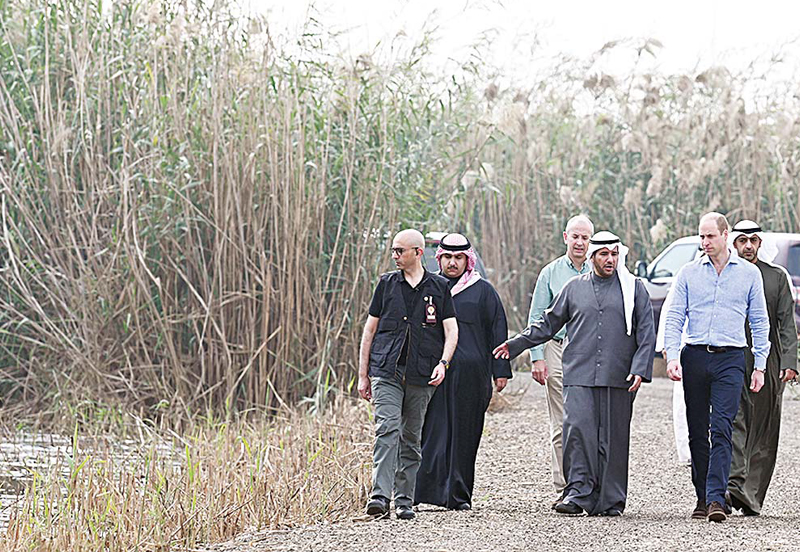 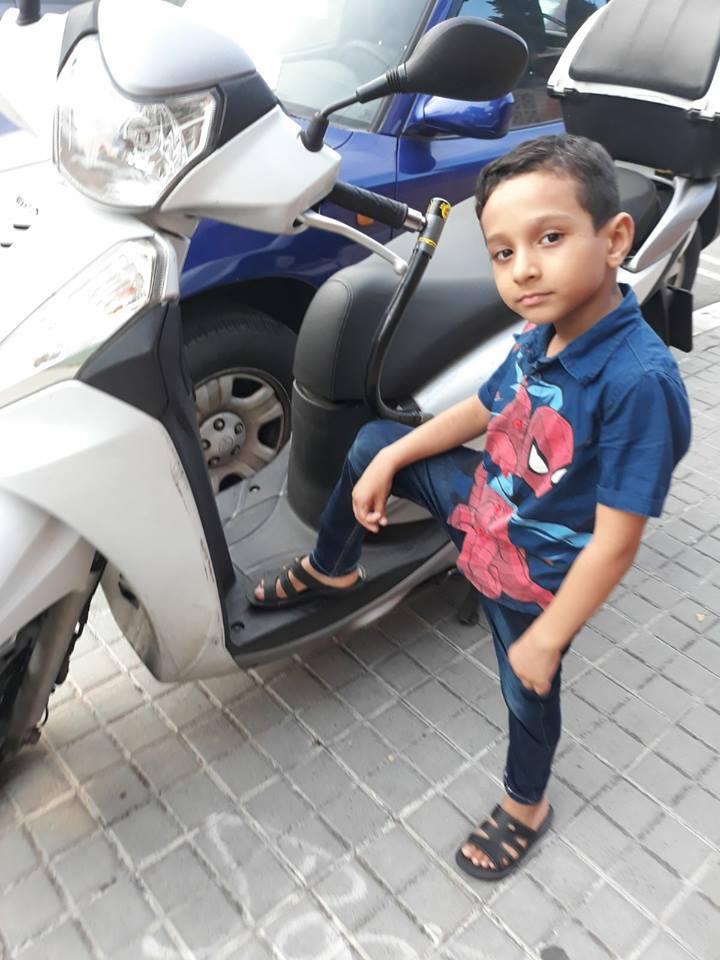 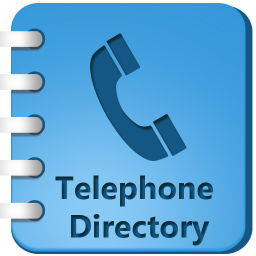