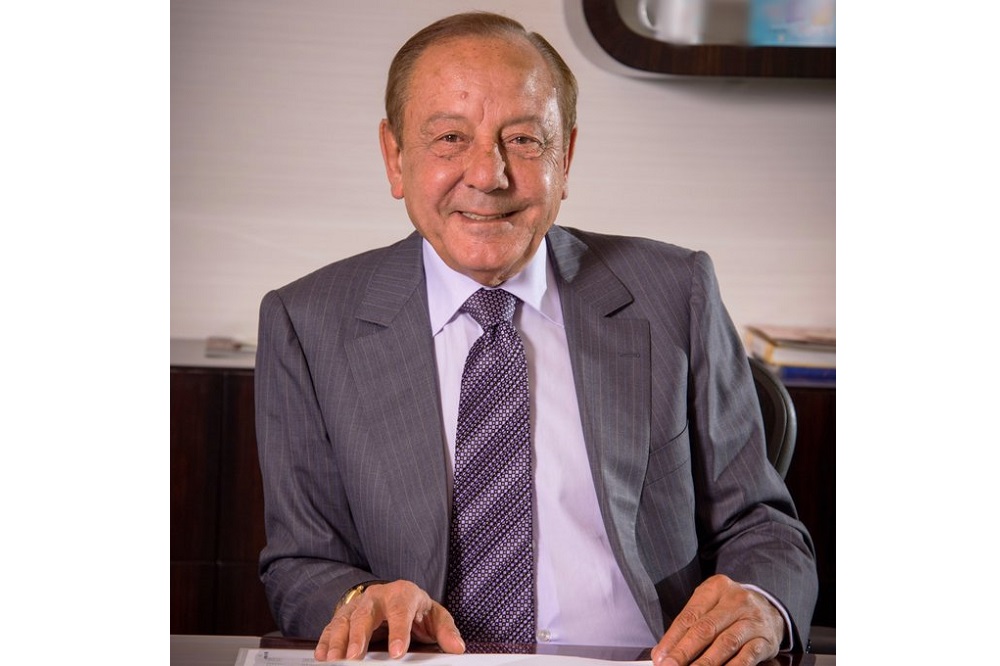 IGI reported growth in most major lines of business, with Casualty, Engineering, Ports & Terminals and Financial Lines contributing the most in dollar growth.

“The insurance market is in a healthier position than it has been for a long time,” said Mr. Wasef Jabsheh, Vice Chairman and Chief Executive Officer of IGIH. “Rates are continuing to gradually rise, and the outlook remains positive for the rest of 2019. Our results reflect a clear strategy of disciplined underwriting and profitable growth as IGI continues to move ahead with its diversification and expansion strategy, which has kept us strong in challenging times.”

“We are working on a number of exciting developments and business expansion projects, which are expected to materialise in the near future.”

On 22 August 2019, S&P Global Ratings affirmed its ‘A-‘ insurer financial strength ratings with stable outlook for IGI Bermuda and IGIUK.

Highlights for the first half of the year, as at 30th June 2019, are as hereunder, along with those for the previous year:

International General Insurance Holdings Limited is registered in the Dubai International Financial Centre (DIFC) with operations in Bermuda, Jordan, UAE, Malaysia, Morocco and a wholly owned subsidiary in the U.K.

IGI Bermuda is a class 3B (re)insurer regulated by the Bermuda Monetary Authority (BMA). This subsidiary is the principal underwriting entity for the Group. The Group also has a branch in Labuan, Malaysia, registered as a second-tier offshore reinsurer.

Both IGI Bermuda and IGI UK are rated A- with a stable outlook by Standard & Poor’s and A- (Excellent) with a positive outlook by A.M Best Company.

International General Insurance Holdings Limited had assets in excess of US$ 950 million as at 30th June 2019.

For more information, please visit www.iginsure.com or email This email address is being protected from spambots. You need JavaScript enabled to view it.. 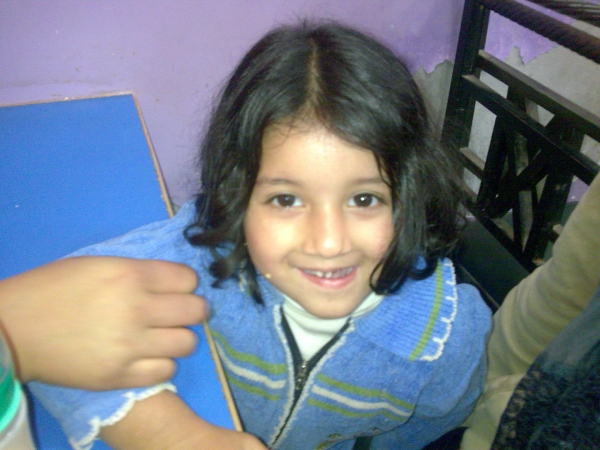