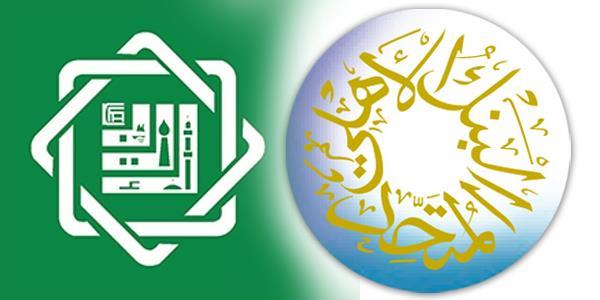 No fears of fines on Future Bank

KUWAIT CITY, Aug 15: The Public Institute for Social Security (PIFSS) has initially approved the merger of Kuwait Finance House and the Ahli United Bank (Bahrain), according to a technical study prepared by the institution’s management and investment arm, reports Al-Qabas daily.

PIFFS confirmed that Article 3 of Decision No. 5 of 2017 shall have the highest authority in determining the rules and programs of investing the corporation’s funds and issuing the necessary investment decisions. Sources noted that the Wafra International Investment Company (Kuwait) participated in the evaluation and study process, and stipulated in its approval to open the books of both banks and start the process.

It said that it set a minimum exchange rate, which is subject to a rigorous examination process, pointing out that the book value of the total shares of KFH in the books of the due diligence report on Feb 28, 2019 was 202.6 million dinars, and the market value as of the same date was 233.33 million dinars.

The corporation denied any fears of imposing fines on the Future Bank of Iran, in which Ahli United Bank (Bahrain) contributes one third of the capital, stressing that in case of imposing fines on the bank, it will be charged to it, within the limits of the contribution and does not bear another entity either Ahli United Bank or PIFFS shall be subject to any penalties as a result of penalties that may be imposed, but shall be charged to the Future Bank only within the limits of the contribution to the capital and assets of the Bank. 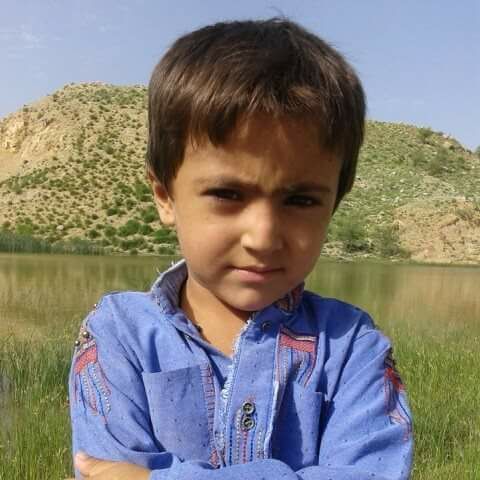