HE Saeed Mohammed Al Tayer, MD & CEO of DEWA, noted that the total cost of M-Station with its extension reached AED 11,669 billion with a current production capacity of 2,885 megawatts (MW) and 140 million gallons of desalinated water per day. The expansion cost AED 1,527 billion and added new generating units with a capacity of 700MW. The extension design has a 90% fuel efficiency rate. This project has been completed with over 20 million Safe Man Hours without Lost Time Injury.

“The completion of the Jebel Ali M-Station expansion marks another milestone in the long history of Siemens and DEWA as strategic partners. It’s a testament to what we can achieve with innovation and technology to support society and economic growth in the UAE,” said Dietmar Siersdorfer, CEO, Siemens Middle East and UAE.

The expansion project comprises of two dual-fuel gas turbine generators each with a capacity of 263.5 MW, two Waste Heat-Recovery Boilers for steam generation and a back pressure steam turbine from Siemens with capacity of 173 MW. The expansion’s design increased the plant’s fuel efficiency to 85.8%, which is one of the highest rates worldwide. DEWA’s  total production capacity is currently 11,100 MW of electricity and 470 MIGD of water production. 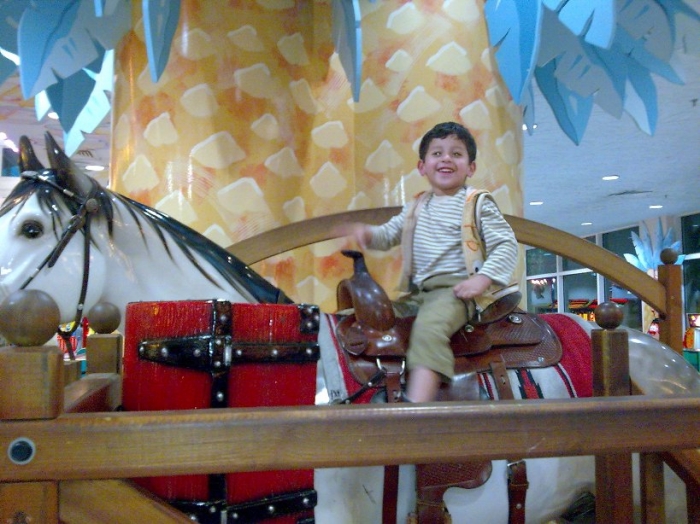